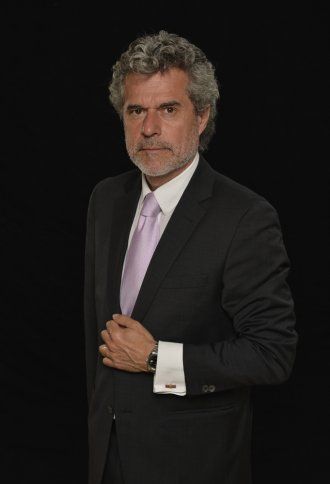 Graduated from Geneva University in 1985, Adriano D. GIANINAZZI was admitted to the Geneva Bar the same year.

After having worked for two years as lawyer for one of the largest insurance companies in the world, he practiced in the Geneva office of an important business law firm of Lugano, where he focused on business and banking law.

He then founded his own law firm in 1992 with three partners, where he practiced until 1999, when he joined our more than one-hundred-years-old Law Firm, as partner.

Also elected as Deputy Judge at the Court of Justice of Geneva in 1997, he serves in this function mainly for commercial litigation and, sometimes, criminal cases or administrative proceedings.

He practices in French, Italian and English and speaks Spanish.