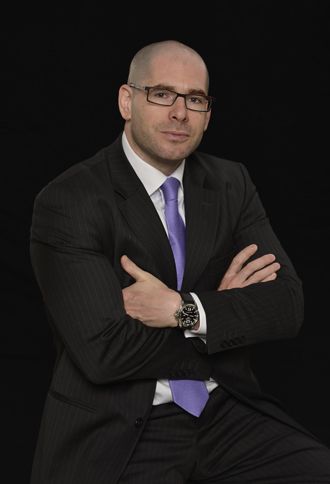 Michael Rudermann of Swiss nationality, was born in Geneva on June 28, 1974.

He holds a Master of Laws from the University of Geneva and was admitted to the Geneva bar in 2001.

As of this date, he worked as associate at the office of the Counsellor of State of Geneva, Mauro Poggia, and became partner in January 2006.

As of August 2008, he became partner of the law office Avocats Associés, where he had made his internship.

Elected judge at the Geneva Labor Court in 2006, he sits at the Court of Appeal since 2008.

Since 2017, he sits on the committee of ASSUAS (Swiss Insured Association, French-speaking section).

Since April 2020, he also sits as assessor judge at the Social Insurance Chamber of the Court of justice.

Michael Rudermann is active in various fields, such as civil law and contracts as well as criminal and administrative law. He is fluent in French and English.

In particular, he specialized in labor law and social insurances as well as in civil liability law.

When collaborating with Mr. Mauro Poggia, attorney at law at the time, he could familiarize himself with patients’ law and showed special interest in medical civil liability law. In this field, he successfully conducted various cases implicating physicians and hospitals : view products

Michael Rudermann has also made himself known for having conducted legal cases, which have made the headlines in the local press and can add to his credit a victory in front of the European Court for Human Rights: view products

With his experience as a judge at the Labor Court, Michael Rudermann is therefore your privileged  partner  in case of a conflict relating to labor law.

Specialist in civil liability law and social insurances, with his experience and know-how, Michael Rudermann will be able to provide useful guidance in this particularly vast, complex and constantly changing field. Working alongside the persons who have suffered prejudice and the patients who have been victims of medical errors, he will also advise you and find adequate solutions and, if necessary, conduct all legal procedures to defend you rights.